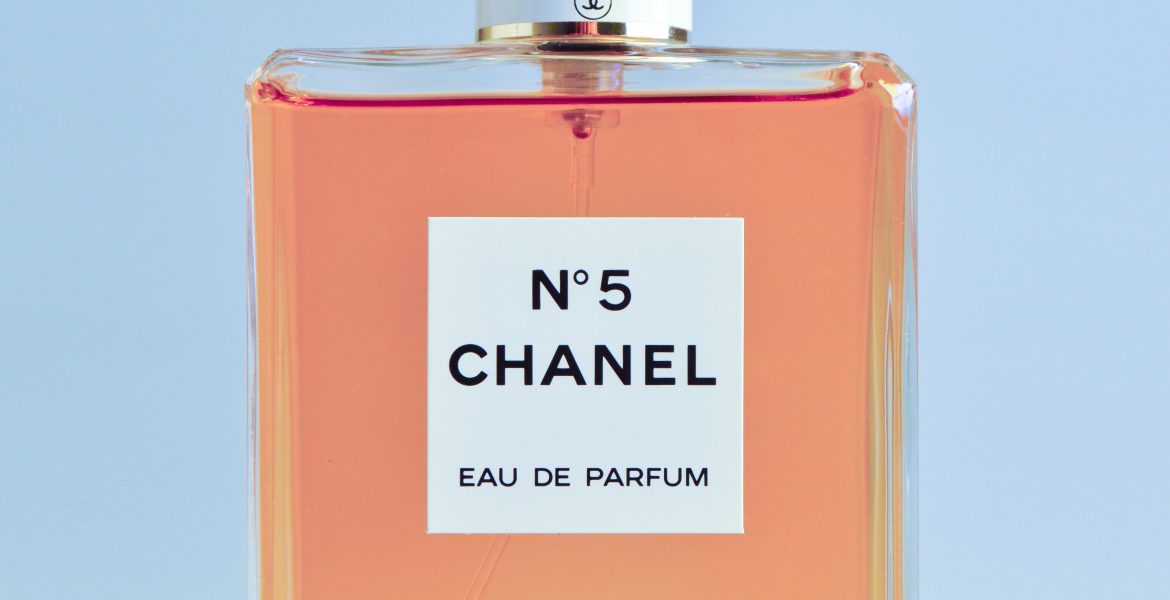 The TV adverts Chanel No.5: ‘The One I Want’ (2014) featuring Gisele Bundchen and Coco Mademoiselle (2011) starring Keira Knightley, promoted two different high end branded, women’s fragrances. In this analysis, I will be using elements of multimodality to compare and contrast the design choices made throughout the construction of these adverts.

Multimodality focuses on how language interacts with “other tools or ‘modes’ of communication” (Jones 2012:29) to convey meaning. Excluding language, other aspects of discourse include “non-verbal communication, images, music and architectural structure” (Jones 2012:28), these modes work alongside language to help convey meaning in a constructed text.
In the adverts, the use of language is limited in comparison to other discourse aspects, at the end of each advert; a male voice over states the name of the brand. In the Coco Mademoiselle advert the female voice over has a French accent to subconsciously reiterate the setting of Paris whilst conveying the idea of female empowerment associated with the fragrance to the audience. In the Chanel No.5 advert there is no voice over restating the name of the fragrance however the standard male voice over saying ‘chanel.com’ is still used. Although both ads promote female fragrances, the male voice over suggests the brand is luxurious and dominating. The minimal language used, shows the audience that the products are trustworthy and that the brand name alone is reputable enough to ensure the fragrances are sold.

Since the two adverts are forms of visual communication, the “semiotic resources are used to communicate things that may be more difficult to express through language.” (Machin and Mayr 2012:49) A key resource considered when constructing TV adverts is the colour and lighting used in the text due to their varied connotations among audiences. The colours used in the 2011 advert were predominantly variations of beiges and pinks. The direct connotation of the colour beige is typically mundane but despite being used as the overall colour tone throughout the ad, it projects sophistication whilst simultaneously promoting the brand’s luxuriousness. This typical association of ordinary juxtaposes Knightley’s daring behaviour shown through the intimacy between the photographer and herself and riding a motorbike further suggesting the idea of female empowerment and self-preservation of women that can be achieved when using the product. A popular connotation of the colour pink is femininity and is subtly used throughout the advert to subliminally remind the audience’s focus should be on the pink coloured fragrance bottle. The designers chose pink to show that traditional femininity is still empowering for a modern society, reflected through the fragrance.
Unlike the 2011 ad, the 2014 ad used a contrast of different colours and lighting to promote the fragrance as a product for women from all lifestyles. Independence and free-spiritedness are connotations of the colour blue, used when middle-aged model, Bundchen, is surfing and ultimately promoting the free feeling associated with the fragrance. The dimmed bulb lighting effect used in the night scenes has the association of fame and enigma thought to be desirable attributes. The dark night setting when Bundchen drives over the bridge provides an enigma to the audience about her motives suggesting that the use of the fragrance will create a daring and mysterious allusion.
Roland Barthes’ ‘Readerly/Writerly’ theory justifies that readerly texts “hide any element that would open the text to multiple meaning” whilst a writerly text allows readers and audiences to view the text “from an external position of subjectivity.” (University of Waterloo: n.d.) The use of colour and lighting in both ads make them writerly texts helping the audience follow the narrative but also extract their own interpretations regarding the impact of the fragrance on their own lives.

Another key semiotic resource is the effective use of music synonymously to the camera shots. In the 2011 ad, the non-diegetic song is ‘It’s a Man’s Man’s Man’s World’, ironically used as a juxtaposition to enhance the empowerment Knightley portrays. The lyrics “a man’s world” are sung during the extreme close-up to the photographer’s lens to allude that the male photographer is controlling the situation. The lyrics “won’t mean nothing” are played over the intimate close-up shots of Knightley and the photographer suggesting that a man’s world is incomplete; this interpretation is further supported when the lyrics “without a woman or a girl” play when Knightley leaves the photographer through the window. The lyrical timing of the music and on-screen images suggests that in a patriarchal world, the fragrance allows women to feel more powerful and dominant over a man.
Contrastingly the music in the 2014 ad, ‘You’re the One I Want’ juxtaposes Bundchen’s representation of both a career and family orientated woman. The lyrics  “you better shape up” played when Bundchen focuses on her hobbies and career suggests that she is neglecting her lover whilst prioritising her passions. This is further implied in the shot of Bundchen’s lover with the lyrics “cause I need a man” solidifying the neglect her lover feels, suggesting a feeling of compulsion to fulfil her responsibilities to her husband. On the other hand, an alternative interpretation would suggest that the music choice provides Bundchen with a desire to fulfil her commitments to both her lover and career implying that a powerful woman is not compelled to choose between the different aspects of her life. Both interpretations of the impact the music had in the advert, enhance the fragrance as being targeted to women who have multiple commitments.

In conclusion, the multimodal analysis of the two Chanel adverts shows how the designer’s particular use of semiotic resources, effectively conveys meaning to the audience. Although language is relevant in the construction of adverts, the minimal use of it promoted the brand’s luxuriousness and allowed more focus on colour, lighting, music and camera angles.